You are here: Home / The Classical Narrative / The Act of Creating 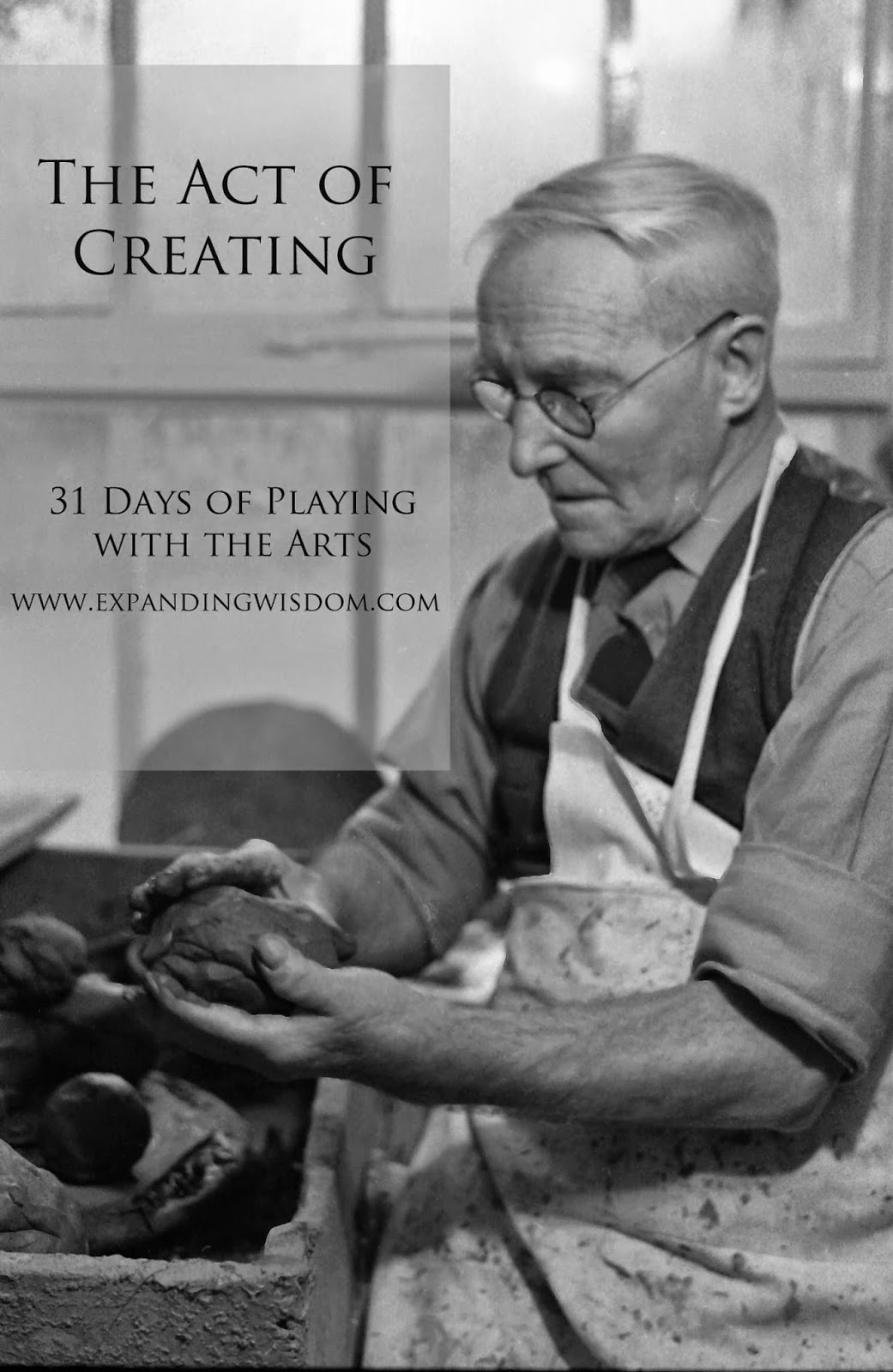 “In the beginning, God created …” The word created in Genesis 1:1 comes from the Hebrew word bara, which means to cut away. Think about it. God began by speaking light into existence and then He separated light from the darkness and in doing so created day and night. On day two God separated waters from waters, and in doing so created the Heavens. On day three, He separated the dry land and the waters and created earth and seas. He also caused vegetation to cut through the earth and sprout up. God took dirt and created Adam then he cut Adam open and took a rib to create Eve.

God created, and He created us –in His image. Since God creates there are for sure certain powers each of us has to create, we are like our Papa in that way. So then, “how should man’s capacity for creativity, for art, to be used?” 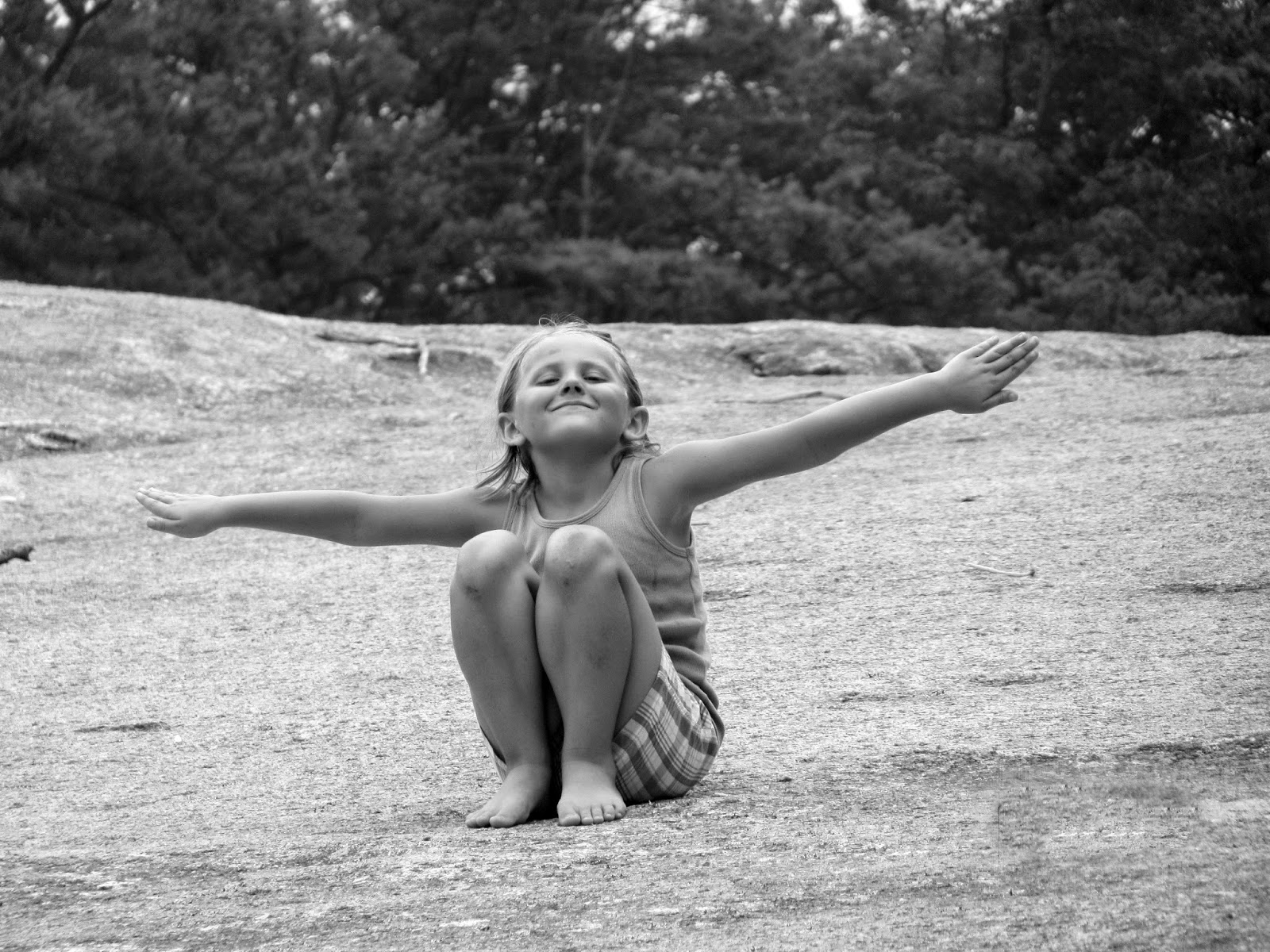 We can look at what humans ought to do when they create by reflecting on what God does when He creates. He speaks he judges, and he cuts away in perfect love and justice. Creating art is a process and a practice of making judgments in love. Learning to judge rightly and to repent when we judge wrongly, because we will get it wrong. We are finite and fallen and not yet complete.

“But in creativity choice is involved. Why were we not made so that we could not do anything, but one set of things which would have been absolutely good, and without sin? We were to have choice so that love would have meaning. Love could have no meaning without choice. But more than that is involved. Something that is not mentioned very frequently by people speaking of the problem of ‘choice’ – and agonizing over why man had to have choice anyway, because of all the sin and suffering –is one of the most central things involved in the principle of choice, and that is creativity. Creativity involves choice.” –Edith Schaeffer, Hidden Art

It would be impossible for man to create, to love, without choice. Can you imagine a world without art? Well, that is what we would have without choice. To love something is a choice. Creating, choosing, and loving are all tied tightly together.

So how do we learn to judge and love rightly? Well, I think all we can do is practice. Practice the presence of God, as Brother Lawrence calls it in The Practice of the Presence of God

, and practice the form of the art we wish to learn.

Farmer, essayist, philosopher, and poet Wendell Berry gives us tremendous help regarding the act of creating by using the analogy of poetry and marriage.

“In marriage as in poetry, the given word implies the acceptance of a form that is never entirely of one’s own making. When understood seriously enough, a form is a way of accepting and living within the limits of creaturely life. We live only one life, and die only one death. A marriage cannot include everybody, because the reach of responsibility is short. A poem can’t be about everything, for the reach of attention and insight is short.”–Wendell Berry, Poetry & Marriage (Found in his collection of essay Standing by Words

Second, we must learn how to pursue that particular art. In other words, we must learn the forms of that art. The forms give us the standards by which we can judge our work and process to see if it is on track.

There are two aspects to a form according to Wendell Berry.

1. “The first is a way of making or acting or doing, which is to some extent technical.”

2. “The second aspect of these forms is an opening, a generosity, toward possibility.”

“The forms acknowledge that good is possible; they hope for it, await it, and prepare its welcome –though they dare not require it. These two aspects are inseparable. To forsake the way is to forsake the possibility. To give up the form is to abandon hope.” –Wendell Berry 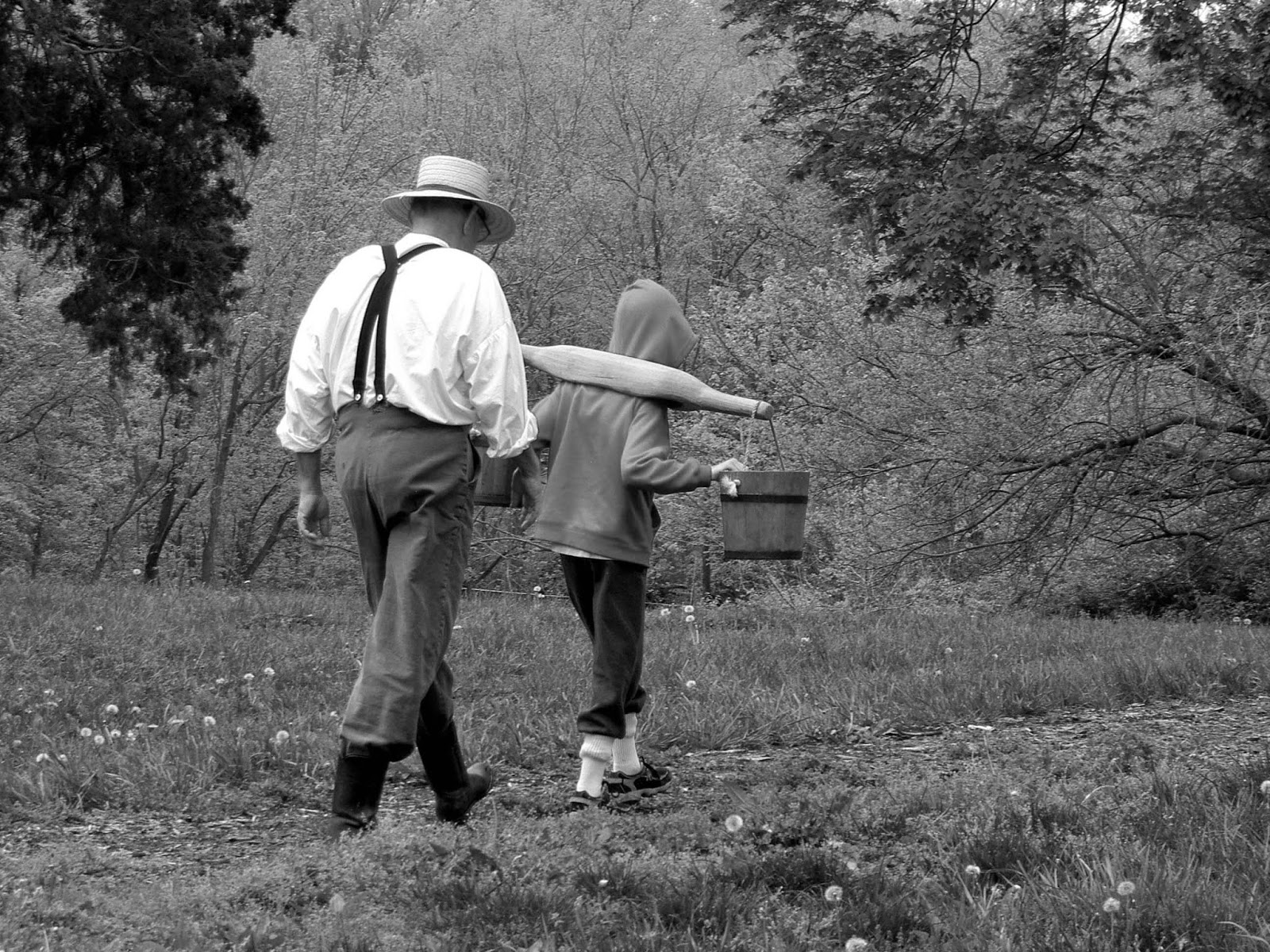 The process of learning an art and creating art is the process of learning the forms of that art and then opening ourselves up to the possibilities within the limits of that art. If we have chosen oil painting what are the definitions, tools, supplies, techniques that make that art oil painting. What are the borders of oil painting, the borders that if they didn’t exist we could no longer call it oil painting? Then, where does my heart need to be opened to the possibility within those borders?

For the next 23 days, we will be presenting to you a different art each day. Each day there will be a bit of the way of that art along with some inspiration towards the possibilities within that art.

Of course, we cannot include everything. “A poem cannot be about everything,” and the one moment cannot include the entire poem, and all that it, the poem, is. We can however become interested and inspired in a moment, and that is what we hope the next 23 days will do for you, be a point of inspiration and a door into the various ways of creating.

What are your thoughts on creating? What else does the account of creation tell us about the act of creating or our powers to create?

I can’t wait to hear your thoughts.