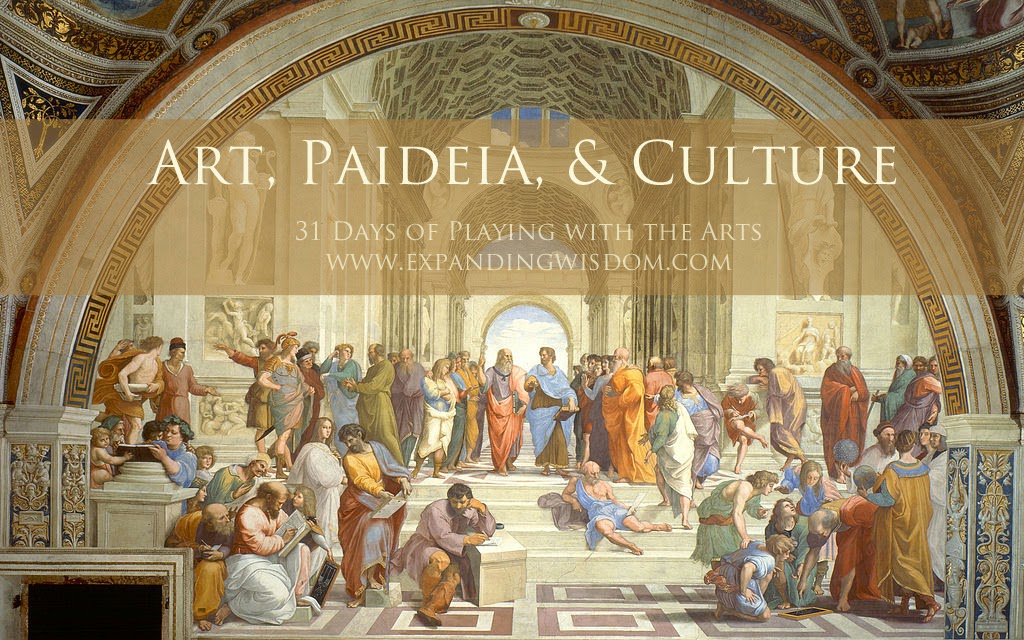 “The paideutic man’s attitude toward such activities as painting, drawing, violin playing, dancing, and acting is amateurish, not professional. He knows that one cannot learn the culture defined by these activities passively. Since culture is the unique property of the participant, not of the spectator, the classical academy resists the modern tendency to select only the most talented for participating.” – David Hicks, Norms and Nobility: A Treatise on Education

This quote from David Hicks was the inspiration for this entire series, though before we go any deeper, I think we need to explore a few ideas.
When Hicks says “paideutic man” he is referring to the person who embodies a spirit of paideia. Paideia is of one of those concepts that are new to me, meaning, I did not grow up with the concept. As I study this idea, I find I have to marinate in it a while longer, letting it simmer into my soul. It takes a while when you have thought about reality one way for so long and then find yourself on a path requiring your view of reality to change. Maybe that is the hard, but beautiful, thing about paideia.
So what is paideia? 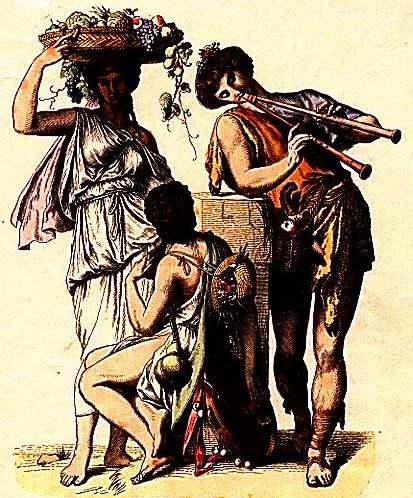 Let us marinate for a moment in a few great ideas about paideia from some great thinkers.

“For Philo, παιδεία (paideia) is primarily the education and culture of the individual and people. He has in mind the general culture which transcends and gathers up specialized training and which consists in the moral establishment of character and the fulfillment of man’s nature as humanitas*. Then it is for him philosophical education, which combines basic knowledge, discernment, the search for a clear view of the world and God, and the resultant practical wisdom. …” – Kittel, G., Bromiley, G. W., & Friedrich, G. (Eds.). (1964–). Theological Dictionary of the New Testament

“…paideia –the Greek word meaning both “culture” and “education” –was not for some elite to preserve and develop. It was the property of every citizen, a natural right, which he was obligated to practice, to protect, and to pass on. He never asked: Of what use is paideia to me? The truly educated person never does. He knows to what degree paideia has opened him the knowledge of himself and of a full life within all the domains of his humanity. He appreciates the fact that paideia is the state’s gift to him, not simply his obligation to the state: it is his unique opportunity in a democracy to achieve a full and rich humanity.” – David Hicks, Norms and Nobility: A Treatise on Education

“But the classical academy, intent on educating each individual for an abundant, responsible life in all his domains, grants to the arts individual and religious value in addition to the social and political. Paideia defines civilization not as a collection of art objects or political institutions or cultural happenings, but as the average man’s level of participation in the affairs of art, literature, worship, invention, and polity. Classical education rebukes the modern man who glories in the Parthenon as a work of rare genius, while failing to identify that genius with average men embodying the spirit of paideia…” – David Hicks, Norms and Nobility: A Treatise on Education 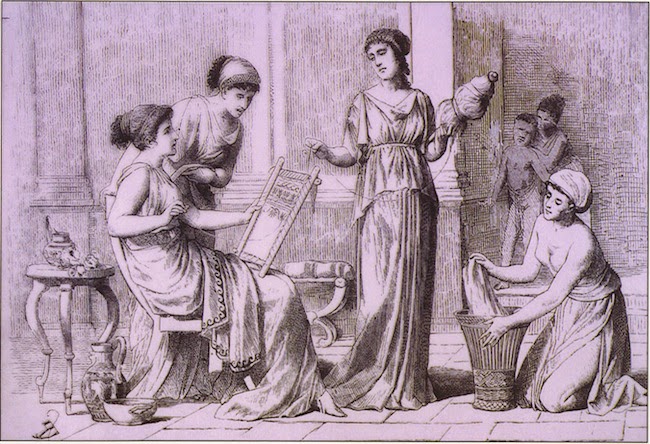 There are many beautiful and true thoughts within these quotes, and we could say a lot about them.
So, rather than go on and on with my interpretation I encourage you to slowly read these quotes again and think about what you notice.
What do the quotes have in common?
What are they not saying?
What do you think is the most important point made in the any one of the quotes or in all of them combined?
Jot down your thoughts and share with me what you are thinking.
In closing, I do think I can say with confidence; there is a connection between becoming fully human and participating in the arts. The joy of being alive, creating, choosing, making new, adding value to the world around us are all clues we are “embodying the spirit of paideia.” Something in the very nature of the arts serves to cultivate the truly human things. Maybe –because when we create we are most like our Creator and the culture we are participating in is none other than the culture of the Kingdom of God.